Fire in the Temple 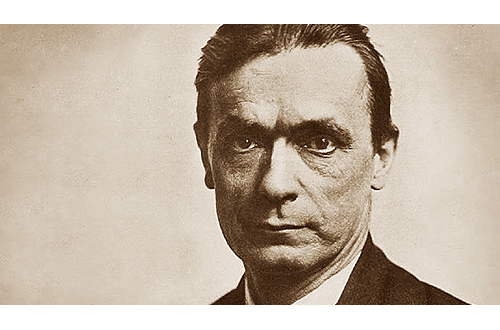 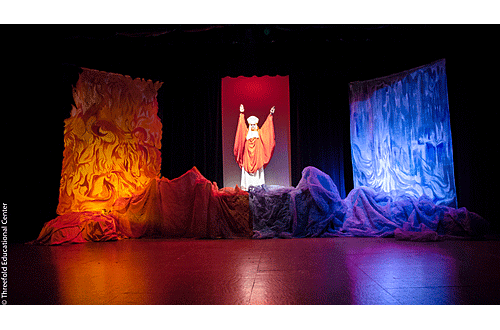 THE WORKING OF THE SPIRIT 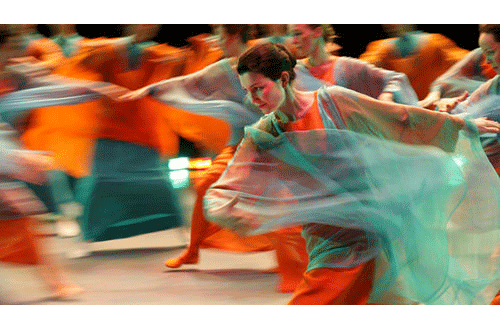 Lemniscate Arts is a collaboration of individuals from all over the world who are devoted to performing art inspired and developed by Rudolf Steiner.  The group includes Actors, Eurythmists, Musicians, Directors, Technicians, Linguists, Writers, Greek Scholars, Businessmen, Teachers, Designers and many more. In the Spirit of Steiner Festival  wants to introduce to audiences that know our work, and audiences that will find us for the first time, with a new approach to performance the love that we share for this work. We approach the performances using the same techniques in 3 completely different genres. Symphonic Eurythmy, also known as visible music, and Mystery Theater. The latter an approach to seeing on stage how the spiritual beings and spiritual worlds effect our daily physical world. Our tour is planned to begin the second half of 2018. We will perform in repertory each performance twice a week in each venue. Our touring company plans to be approximately 57 members working with a local Symphonic Orchestra.

who was rudolf steiner?

Rudolf Steiner was born in 1861 in Kraljevic, Austria-Hungary.  Today this is in Croatia.  His father was an official on the Austrian Railroad.  A warm loving childhood led eventually to a scholarly pursuit in middle Europe becoming a recognized source of insight into the work of Goethe.  He maintained an active interest in literature and the world of art being a Drama critic in Berlin at the end of the 1890’s... FIND OUT MORE

Enchantmints creates children's products based upon the principles of Truth, Beauty and Goodness, with whimsical themes that little ones love.  This family business is a significant supporter of Lemniscate Arts' work.  Find both delightful musical treasure boxes, and more at: www.enchantmints.com.

The journey in the play takes us through pictures of his relationships with those around him and their effect on himself as well as his effect on their development.  The process of finding an artistic expression that does justice to an individual who has in print notes from approximately 6500 lectures that he gave as well as the 35 books that he wrote touching on every aspect of modern life. FIND OUT MORE

THE WORKING OF THE SPIRIT

The Circle Widens - The Working of the Spirit

The Mystery Play is a dramatic form that has been passed down through the ages. It differs from other plays by showing on stage the connection between the spiritual world and the earth; it reveals the activity of the spiritual beings who work from the heavens to help or hinder human beings in their earthly lives. For the classical Greek playwrights, such as Aeschylus, the involvement in daily human life of divine forces, personified in the Gods and the Furies, was a reality that they allowed to appear onstage. In a more modern era, the most famous Mystery Plays are perhaps those of the York Cycle, a series of at least 48 plays, performed by the York Craft Guilds from 1376 to 1569. In the year 2000, a revival of the York Cycle was staged in the York Minster as The York Millennium Mystery Plays. FIND OUT MORE

A performance celebrating the development and future of world culture. Music by Beethoven and Ärvo Part. Texts from dynamic cultural figures through our human history. FIND OUT MORE
https://www.youtube.com/watch?v=AfFQnnyuLCs A beautiful example of Symphonic Eurythmy

YOU ARE WARMLY INVITED TO JOIN OUR COMMUNITY

From time to time we publish a newsletter. Please let us know if you would like to receive it by entering your name and email:

Signup for news and special offers!